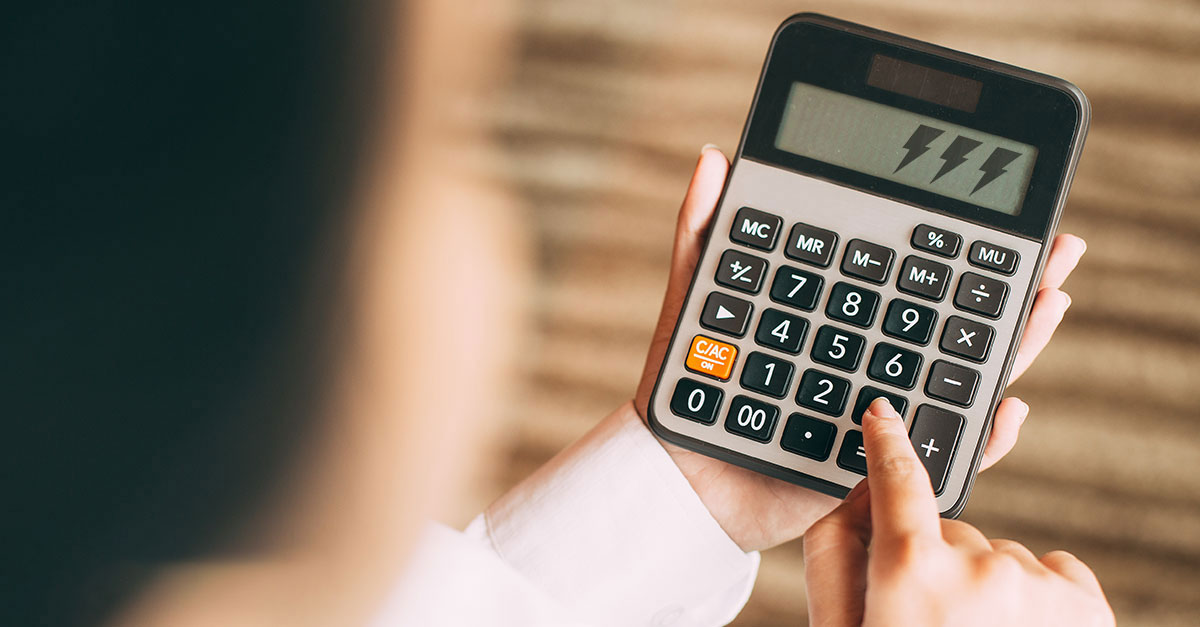 In our previous post on 3-phase 208 power, we set the stage by describing some of the differences between it and single-phase power, including the fact that 120 + 120 does not equal 240 in the three-phase world. One thing that most of us know is that the rules for calculating capacity are different between the two. In this blog we will discuss the reason behind the difference and help build the case for the importance of a metered three-phase power strip.

A three-phase conductor will have three hot wires and a neutral, but they are circuited and connected differently. A single-phase circuit can be depicted as a straight horizontal line. A three-phase circuit, however, is drawn as three separate lines in the shape of a ‘Y’ with three equal angles (120 deg) between the lines, all of which connect in the middle.

equal angles (120 deg) between the lines, all of which connect in the middle.

The picture we are painting here is one of geometry. The phases are geometrically related, which means that the game changes when doing the math. Single phase is like a line segment: the geometry is pretty simple. If I know the coordinates of the two end points, I can tell you how long the line is. Three-phase is about triangles, and as such I will need to understand sine, cosine, and the Pythagorean theorem to calculate the voltage between A, B, and C.

208V power is generated line to line in the US, meaning two of the hots (A, B, or C) are joined to create the circuit. This means there are three line to line possibilities: AB, BC, or CA. Calculating the voltage on any two lines is different than single phase power because there is a third line that is sharing the load. The method by which you calculate the actual load is known as vector addition.

To know the voltage, you have to calculate the hypotenuse of the triangle formed by lines A and B, noted by the dashed red line below. The first step is to identify the vectors (A1, A2, B1, etc.) which are the + and – readings of the line. By identifying the vector of each line in X and Y coordinates, positive and negative, and adding them together, you have two legs of the triangle. Using the Pythagorean theorem (x2 + y2 = z2), you can calculate the ‘distance’ (or voltage) between A and B. Trust me when I say that when you do the math, you will get 208.

Now that you understand the mathematic concept behind calculating 208 three phase power, you might agree that having a metered power strip could come in handy - and save your operation a lot on paper and pencils. Server Technology’s Metered, Smart and Switched PDUs will take the guesswork – and vector math - out of your three phase loads.