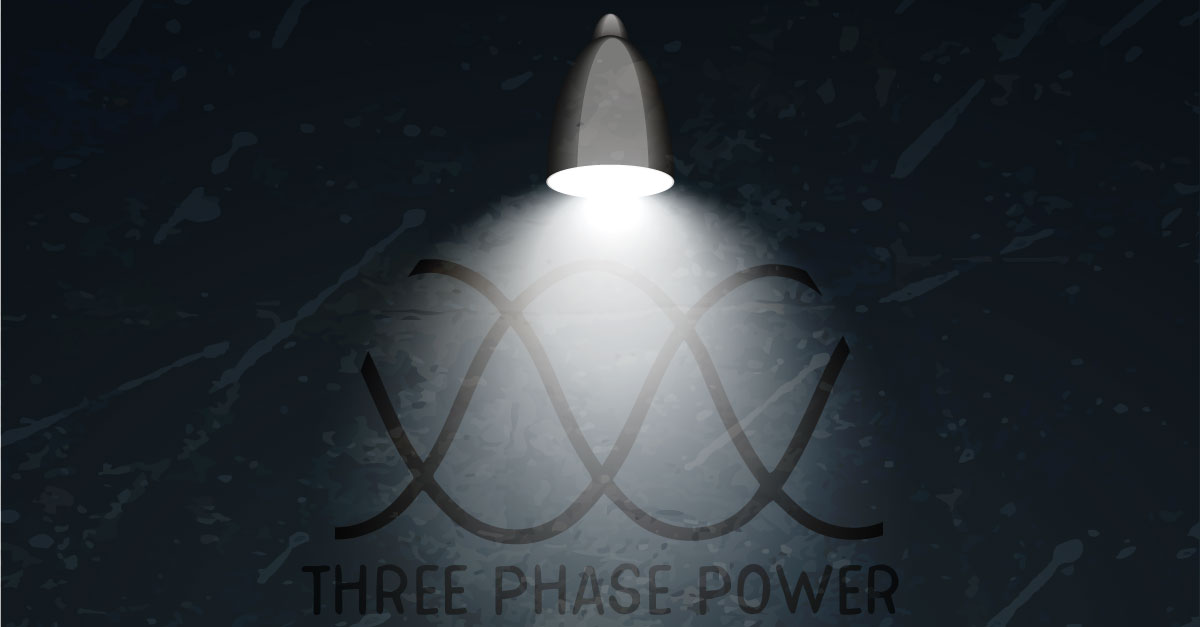 Ask most people involved in data center operations to explain three-phase power to a data center PDU to you, and you’ll notice that they get a little squeamish. Except for your Principals of Electricity professor in college, most people have a difficult time explaining three-phase power and 3 phase PDU(s). Heck, most people have a tough time explaining how power works, period.  When it comes to rack mount power distribution, what is the difference between single phase and three phase power, you ask?

It is not that the math is particularly difficult (with the exception of vector addition, which we will discuss in the next blog) or that the theory is still tough after the third explanation. The problem is that you have to understand all of that before you can even get to the question.

It’s sort of like a mathematical apples and oranges comparison.

First, without a firm grasp on electrons and neutrons, stators and rotors, the amplitude of cycles and the resulting sine wave, the reality is that any detailed explanation is going to leave a little to be desired. There is a lot of background to this story, so to speak, and we understand you really just want to skip to the last three episodes of season 7 to see how this all wraps up.

Without going into detail, we are going to try do just that. To start, it might helpful to understand that three-phase power is not three single phases all mashed together. Well, sort of.

Part of the issue is that it is counterintuitive, particularly if you fully understand and have spent most of your life surrounded by single phase power. That is the form of power that most of us know because it is the way power is distributed inside our homes, schools, and workplaces. It’s how we understand the world of electricity: you plug in an appliance, and it turns on and works. Plug in too many appliances into a single receptacle, and the circuit trips.

Power within the data center follows the same basic principles, although there is a bit more at stake with the tripped circuit breaker. Plus, most of our homes do not have redundant sources of UPS power. But I digress.

Stay tuned, the next blog in the series will discuss the math for determining capacity and explain why Server Technology rack mount PDUs are so useful in three phase environments.

How Can Intelligent PDUs Improve Your Data Center?