Retrofitting Your Data Center? Don’t Use Starkiller Base As A Model (Spoiler Alert) 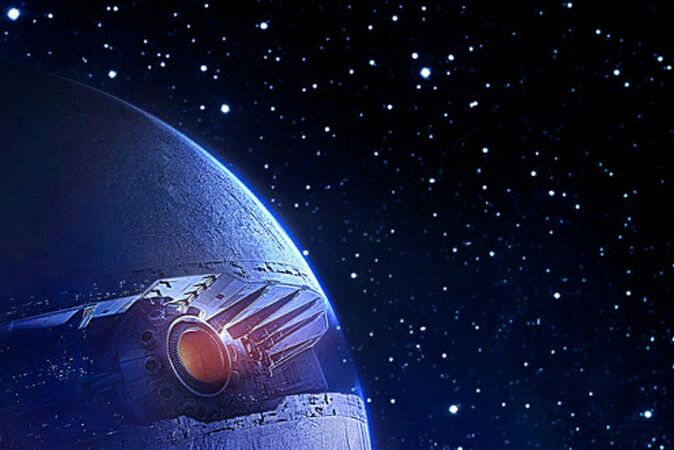 The Force Awakens Spoiler ahead!

In a recent post, we ruminated over the fatal design flaw in the Death Star’s thermal exhaust port that ultimately led to the destruction of the space station.  As we mentioned, it’s difficult to pin blame on the Death Star architect alone, as all of that exhaust had to go somewhere...but, we digress. Check out the article and share your thoughts with us.

Fast forward to The Force Awakens: The Galactic Empire has fallen, and the First Order has commandeered an abandoned ice planet in the Unknown Regions. Enter Starkiller Base, a massive facility capable of destroying not just planets, but entire star systems.

Now, you’d think in the First Order’s quest to establish itself as the new head honchos in the galaxy that they’d at least not make the same mistake that the Empire did and leave their fancy new weapon vulnerable to attack. But, they did.

As powerful as Starkiller Base was, it had one teeny, tiny problem: A critical flaw in its fractional refresh rate that allowed the Millennium Falcon to enter inside, crash land and ultimately override its shield control, which culminated in Starkiller Base’s destruction.

Sure, it was twice the size of the Death Star (and Death Star II). It was far more powerful, and menacing. But though Starkiller Base was meant to be a technological leap for the First Order, it didn’t even last long enough to make an appearance in the next film.

Case in point, learn from your past architectural faux pas and inefficiencies when retrofitting your data center so as to avoid irreversible damage caused by preventable accidents like power outages (or fractional refresh rate flaws in your data center’s main shield). The goal of your retrofit should be to improve sustainability, uptime as well as energy and cost efficiency. As such, outline your current limitations and make a clear, decisive plan to resolve every issue leaving no stone unturned.

By implementing power monitoring and measuring rack-level technology in your retrofitted datacenter you can stay on top of power levels which will enable you to prevent potential threats such as over-heating or simply wasting energy, and thereby money.

Your data center doesn’t have to be reduced to star dust, you can reign victorious and conquer the galaxy if you so please. Just remember to heed the lessons learned from past mistakes and improve upon them rather than repeat them.