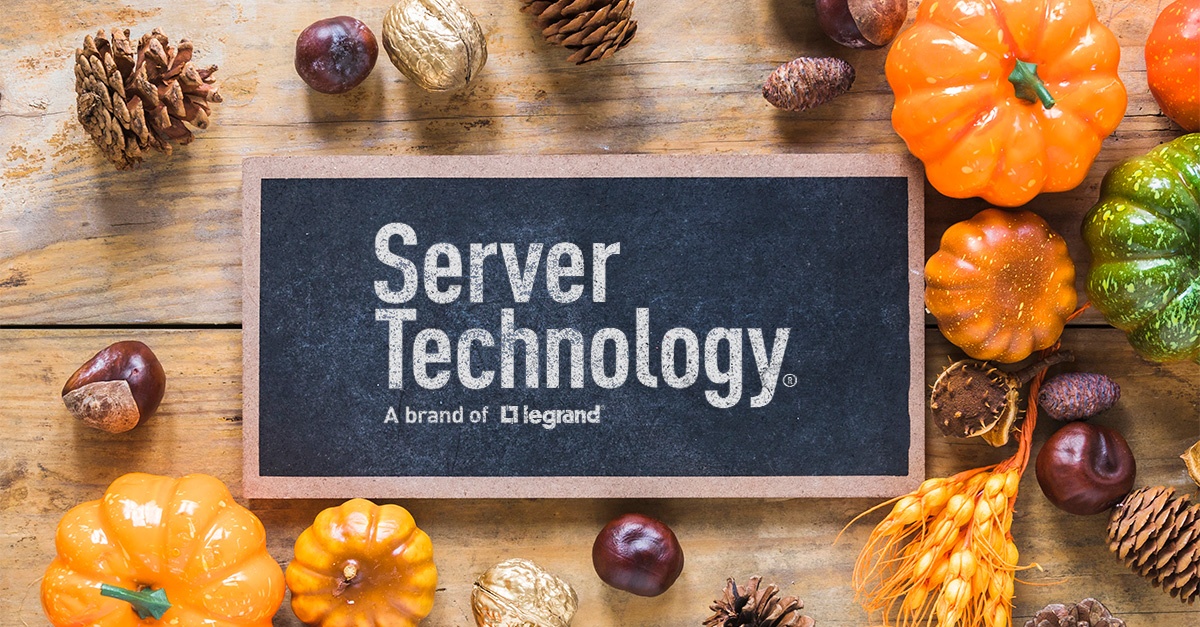 And here we are, another year under our belts.  Almost.  As we head into the last month of 2018, it is time once again to take a moment from our regular blog posts to reflect and give thanks.  It has been a great year not only for Servertech, but for technology in general.

It would be insincere to pretend otherwise: we just love technology.  Not only are we a company of dyed-in-the wool, full-on electro-dorks, but we have a little love affair with the technology that we power, too.  We spent some time this week musing about what our ServerTech PDU’s are doing out in the world, and it occurred to us that they may just be powering some of the most amazing technological advancements that took place in 2018.

In fact, reading through the latest MIT Technology Review, a few things stood out for the crew.  Here is a short list of really amazing tech that we are totally thankful for: