"Alexa, What's the Importance of AI?" 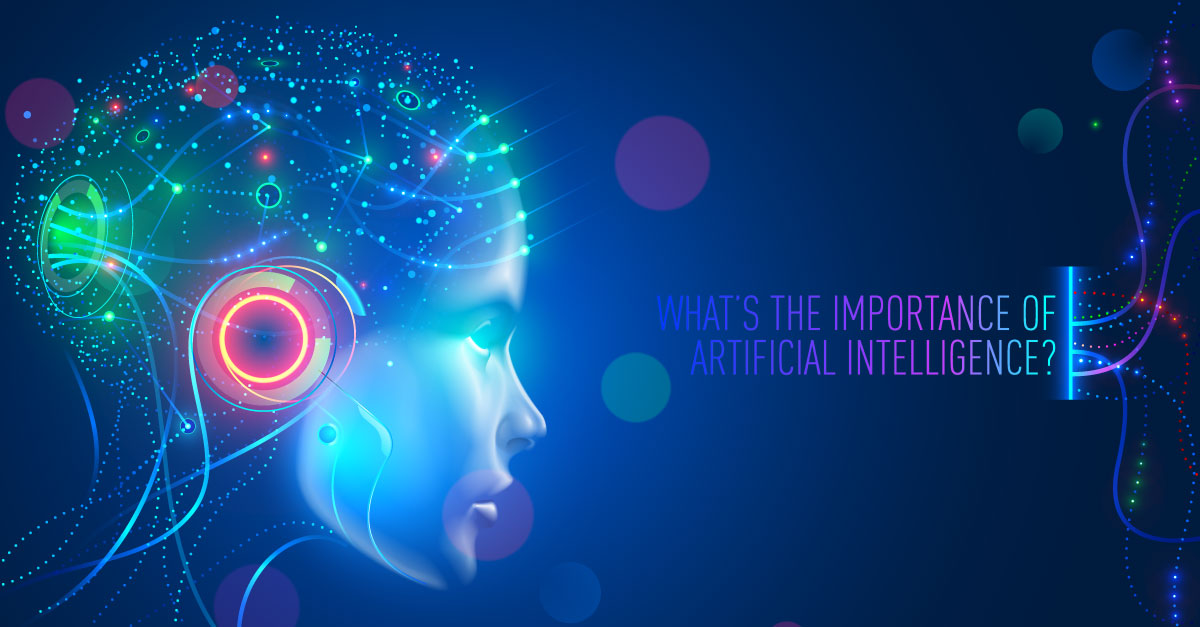 As we continue our exploration of the impact of artificial intelligence (AI) in the data center space, and the subsequent use of intelligent PDUs, we decided to turn to a subject matter expert for an interview on the topic. The following is the transcript from a rather frustrating interview with Alexa, Amazon’s digital assistant, in an attempt to research the importance of artificial intelligence in our industry today.

Alexa:  As machines become increasingly capable, tasks considered to require "intelligence" are often removed from the definition of AI, a phenomenon known as the AI effect.  A quip in Tesler's Theorem says "AI is whatever hasn't been done yet." For instance, optical character recognition is frequently excluded from things considered to be AI, having become a routine technology.  Modern machine capabilities generally classified as AI include successfully understanding human speech, competing at the highest level in strategic game systems (such as chess and Go), autonomously operating cars, intelligent routing in content delivery networks, and military simulations.

AP:  Thank you, Alexa. Who is Server Technology?

AP:  Alexa, do you agree that everything needs power?

AP:  Alexa, what is quantum computing?

AP: Alexa, what is a data center?

Alexa:  A data center, or data centre, is a building, dedicated space within a building, or a group of buildings used to house computer systems and associated components, such as telecommunications and storage systems.

AP:  Alexa, I am trying to write a blog here.  Please help?

Alexa:  This might answer your question. To write a blog, start by choosing a topic for your post, like an experience you had or your opinion about something. Then, come up with a bold, eye-catching headline to draw more readers in.  As you are writing your blog post, keep your paragraphs to no more than three or four sentences, and separate them with line spaces instead of indents. Also, break up your post with subheadings so it doesn’t seem so overwhelming to your readers.  Did that answer your question?

AP:  Alexa, what is the connection between artificial intelligence, data centers, and Server Technology’s Smart PDUs?

Alexa:  I’m not sure, but here is something I found in an article on Server Technology. Smart PDU's are commercially available network managed PDU's that add visible current metering, remote accessible power and environmental monitoring.  Is that what you are looking for?

Alexa:  Thanks for that feedback.

Ready to dive deeper into artificial intelligence and its relationship with other technologies, and the resources it requires? Make sure to read our new white paper, "Powering the Next Revolution: Artificial Intelligence".

How to Use Smart PDUs for AI Applications