What is a PDU? 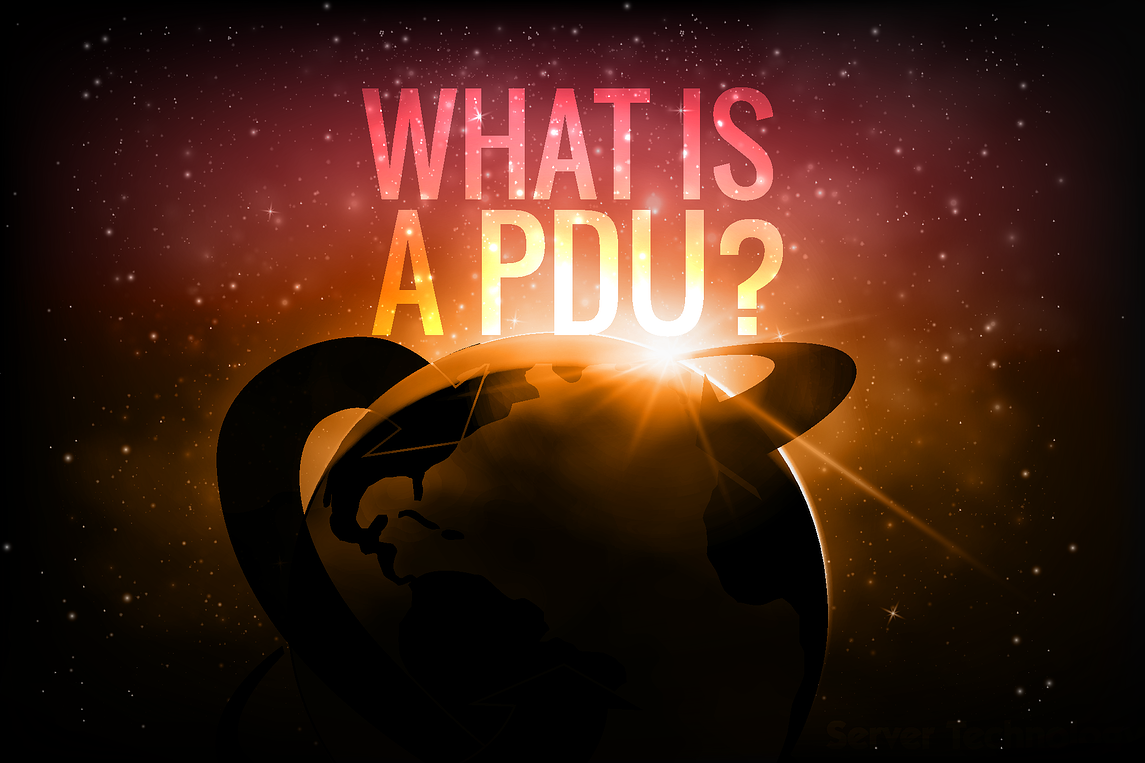 What is a PDU?

This may seem like a rather existential question, particularly from the blog space of one of the leaders in the marketplace.  So why ask such an obvious question?

Well, because the answer is not entirely clear.  The mission-critical data center world is chock full of acronyms, those pesky, foreshortened forms of communication that allow us to sum up so much in an efficient amount of space.  But when they take on a life of their own, they become like the little monsters in the movie ‘Gremlins.’ And indeed it could – and does.  So the market has abandoned some old phrases and added some new ones to better describe the thing you plug into your rack.

Remember the term power strip?  Sounds like something you bought at Radio Shack to plug your Tandy computer into, right? Or how about the server rack power strip or the rack mount PDU?  Those were the days. Some of the more interesting and newer versions bring the idea of directionality, like the horizontal PDU or the vertical PDU.  Or the approach of adding an acronym to the acronym (0U PDU), or just changing the acronym altogether, like the CDU (cabinet distribution unit).

It would be great if we, as an industry, could settle on a single moniker for that receptacle-laden rectangular bar of power found inside the rack that meters, manages, and brings your IT equipment to life.

But for now we call it a Rack PDU.  We hope you will, too.

Hyperscale Data Centers: Do You Use A Bespoke Power Solution...Or Not?