'Twas the Night Before a Christmas Poem Got Stolen 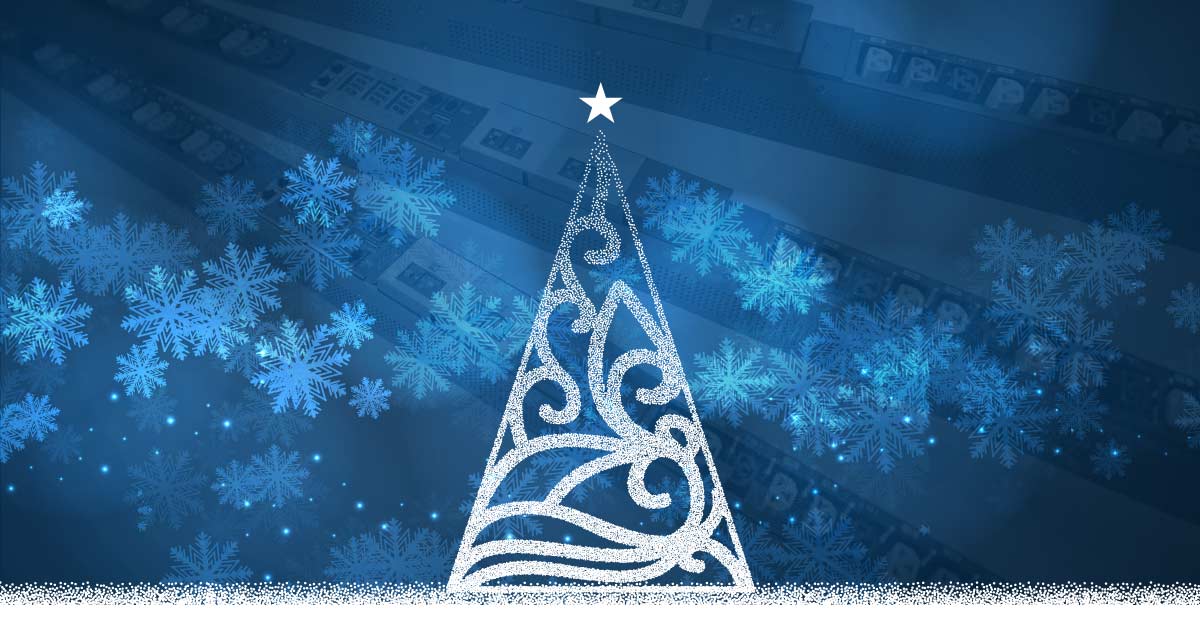 The original purpose of this blog was to offer our readers a respite from the standard technical fare, but as you will see from the lines below, it took on a life of its own.  Our apologies in advance to the great poet Clement Clarke Moore, who penned the famous opening line “‘Twas the night before Christmas” almost two-hundred years ago.

That said, here was the idea.  We would write this really clever send-up of an incredibly famous poem, only adapt it to the mission-critical industry in 2018.  Makes perfect sense, right?  So here is how it started:

‘Twas the night before Christmas, when all through the house;

Not a creature was stirring, not even a computer mouse,

A switched PDU mounted in racks with great care,

In hopes three-phase power soon would be there…

Until I thought, good grief, this is an abomination!  Is this even in the public domain, and do we risk offending any readers with a minimal amount of sensibility?  But on the other hand, I felt it was starting to flow a little.  So, I kept going.  Read on, if you can stand it.

The servers were nestled all snug in their beds;

While visions of machine-learning danced in their heads;

And Jim in his Dockers, and I in my cap,

Had just settled in for a little third-shift nap,

When out on the floor there arose such a clatter,

I sprang from my desk to see what was the matter.

You get the idea.  I’m going to save you a little time here to skip ahead to the ‘good stuff.’  But let me tell you, this is where it gets a little weird:

When down the chimney St. Nicholas did slip,

And in his bag, a network controlled power strip;

And he looked like a peddler just opening his pack,

And then he strolled over to many a server rack;

A side and B side, a tie held tight in his teeth,

Dressing power cables a neat as a wreath.

The right jolly old elf continued in this fashion,

rack by rack and row by row;

until the entire facility had been retrofitted,

the servers beaming a red and green glow.

Then he sprang to his sleigh, to his team gave a whistle,

And away they all flew like the down of a thistle

But I heard him exclaim, ere he drove out of sight

“Server Tech is here, to get power distribution right!”

I told you it got a little weird.  But now that the damage is done, we have to at least pay some respect to the classic, and end this blog right.

He sprang to his sleigh, to his team gave a whistle,
And away they all flew like the down of a thistle.
But I heard him exclaim, ere he drove out of sight—
“Happy Christmas to all, and to all a good night!”

Merry Christmas to you and yours from all of us at Server Technology.