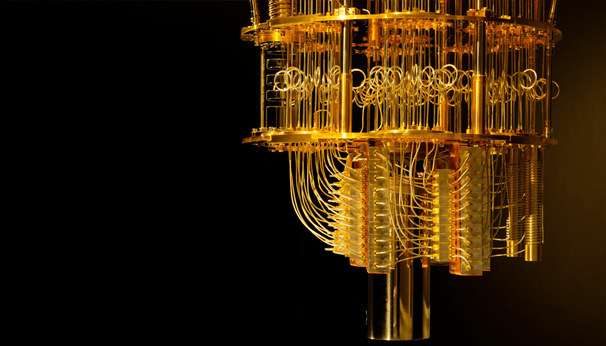 Quantum computing is different from today’s conventional computers. Modern computers rely on strings of 1’s and 0’s to represent information and perform Boolean logic functions or perform arithmetic operations. The realm of the quantum computer is different, wherein data is stored and processed in qubits representing a multiplicity of states simultaneously. Doing an internet search on Schrodinger’s Cat may help understand this better.

Why does this matter? Quantum computers will be much better at handling combinatorics – the art of optimizing multiple variables around a particular goal or endpoint. Today’s computers sequentially evaluate combinatorics, iterating one variable (permutation) at a time. Whereas the quantum computer can evaluate many permutations simultaneously, allowing them to solve problems that previously would be unsolvable in a reasonable amount of time.

For example, today’s encryption algorithms may go out to as much as a 2.048-bit encryption. It is said that it is practically unbreakable using modern computers but feasibly breakable in about 8 hours with a quantum computer of 20 million qubits of processing power. Similar improvements in modeling are expected for weather, financials, traffic management, and computational chemistry.

Several factors have to coalesce quickly to reach these figures. Hardware designs need to increase the qubit density and fault tolerance. Software needs to be written that exploits the ability for qubits to have multiple states simultaneously, and cloud-based access to the quantum infrastructure is required in order to maximize utilization and amortize the high upfront expenses.