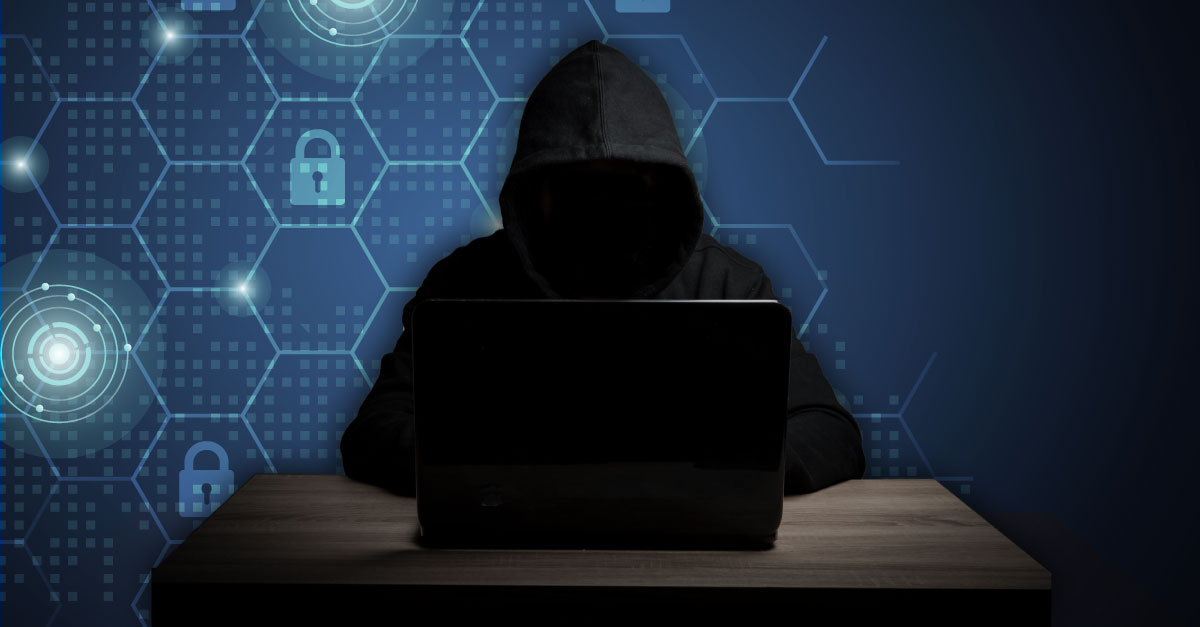 One of the ongoing issues facing data center managers is cybersecurity, and the rack PDU may play a surprising role in the protection of the IT systems housed within the mission critical facility. While threats of intrusion are as old as the IMSAI 8080 from the movie WarGames, the intelligent power strip is a surprising new actor in the ongoing security battle.

Shall we play a game?

There is a lot written these days about artificial intelligence, or AI, and its role in the data center, including some recent discussions in this column. Some see in AI the possibility of automating routine maintenance and operating tasks. For others, AI is the means for collecting and processing facility-related data in volumes that would be impossible for humans to complete. The thinking behind this application is that a future form of AI will apply algorithms to all of the data collected to detect trends and promote self-healing within the data center.

Much of the software development effort today falls under the category of data center optimization. New programs promise to improve the performance of the electrical and mechanical infrastructure by dynamically linking its operation to the activity cycles of the equipment that is processing away in the racks. In fact, optimizing the infrastructure to the load is the promise of DCIM; predictively doing so is the promise of AI.

Somewhere along the way, it has been noted that there was a direct correlation between IT equipment performance data and the signs of a cyber-attack. As it turns out, the IT hardware itself provides clues that it is under attack, but these clues are difficult for humans to detect. Abnormal increases in processing activity, equipment temperature, and power draw all point to the possibility of nefarious use.

So, what does that have to do with a rack power distribution unit?

We at Server Technology do not think that it is far-fetched to envision a situation in which one of our Switched or Smart power distribution units is the data collection gateway for rack-level security. Our partners, Sunbird, offer a DCIM software called Power IQ, which is already designed to collect information about rack temperatures, access, and outlet level power consumption. This data, collected and monitored in real time, can provide a baseline against which AI security software can identify change-of-state conditions for any of the equipment in the room.

On the Benefits of Alternating Phase