Server Technology and the Internet of Things: Power at the Edge 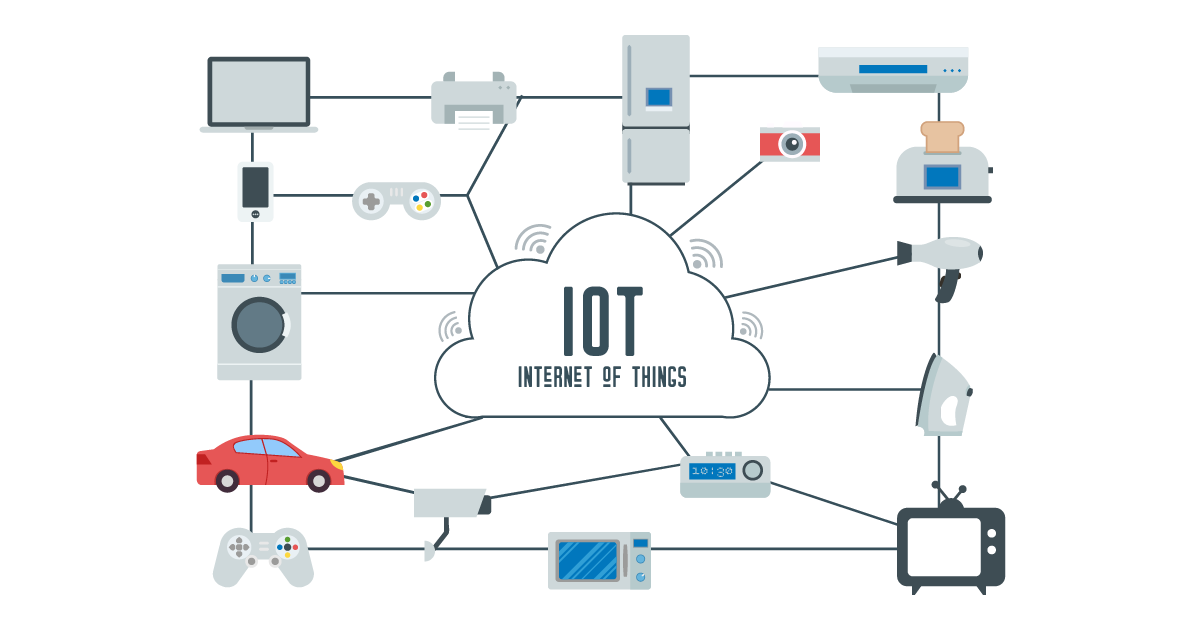 By now, you are familiar with the Internet of Things, or IoT. In fact, according to recent statistics, you’re also likely involved in a deployment that has brought some of the challenges associated with the bulk data collection and storage issues presented by this technology.  You've probably run into three-phase PDU requirements or the need for a network controlled power strip.

We are still early in the process of defining what IoT means, both collectively as an industry and individually as companies. We are also beginning to understand how it will allow us to harness the real-time data available through sensors and various collection devices. The explosion of data from IoT has resulted in a change in the way our data centers are structured, and how they support the network that collects and transmits information in now unprecedented volumes.

The biggest change from a power perspective, and one we have supported here at Server Technology, is the edge computing networks needed to make possible localized, high-volume data collection. The concept of the Internet of Things has created a very real need for a different way of computing in multiple locations instead of one. Whether the edge compute nodes are carrier-based or private, the complications are similar. The functionality of the core data center must be replicated closer to the point of data collection, albeit in a more compact and cost-effective fashion. It is this particular challenge that has led IoT organizations to turn to us to provide power to 'the Edge’. Here is what we know.

First, density is an issue when you look at edge computing. The server, storage, and network requirements are high and the amount of space to house them is low. Most deployments are less than 100 square feet or confined to a 10’ x 10’ space. There are many deployments that would view this 100 square foot average as a luxury. In either case, we’ve seen equipment densities increase as a result.

Third, edge computing demands more sophisticated monitoring solutions at the rack and PDU levels. By definition, edge compute sites are not adjacent to the core data center facility. Lack of proximity means that there is an increased reliance on the ability to monitor power and cooling conditions remotely, as well as the ability to control and reboot single outlets (for example, the per-outlet-power-sensing (POPS) line of Server Technology rack PDUs).

Server Technology, now a part of the Legrand family, is your power strategy expert, whether you are computing at the core or at the edge.

Three Things You Don’t Know About Your Own Data Center