Data Centers and Alternative Energy: When Can We Run Solely on Renewable Energy? 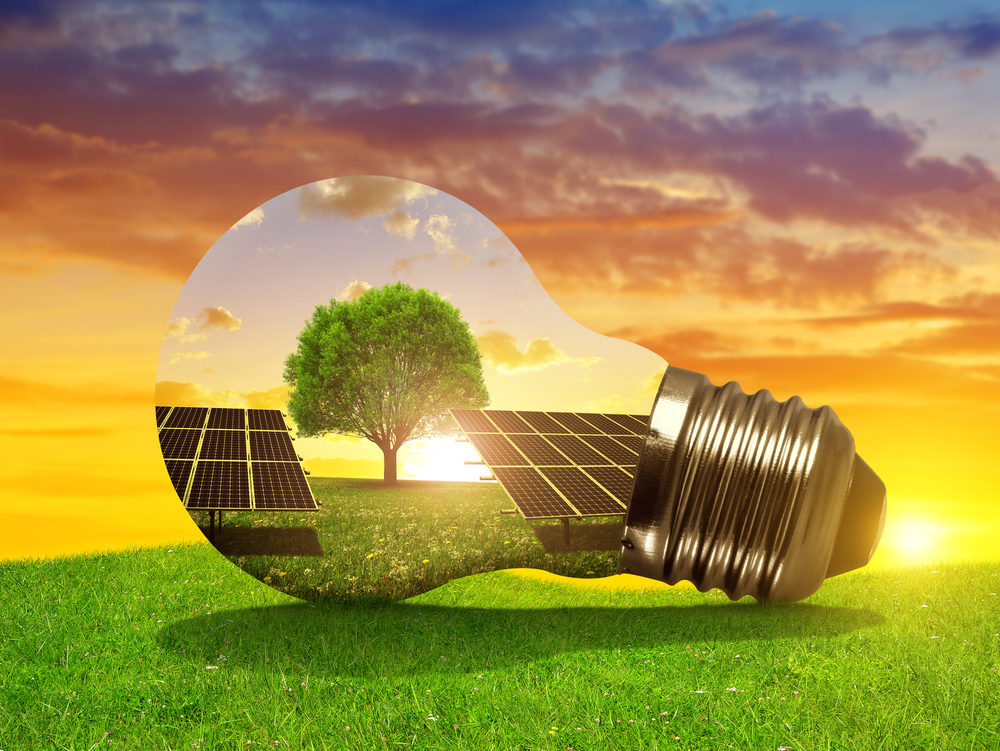 The European Union’s “Green Deal” which the European Parliament voted to support in January of 2020 set forth an ambitious agenda that points the EU toward becoming a carbon-neutral state by 2050. Not surprisingly, the issue of data center (or more correctly, data centre) energy consumption was included in this sweeping regulation. What was interesting was the response from the two largest data center organizations in the EU: the European Data Centre Association (EUDCA) and CISPE (Cloud Infrastructure Services Providers in Europe). Rather than go on the defensive, these two organizations took a joint leadership position and went on offense.

On Board to be Climate Neutral by 2050

The EUDCA and CISPE response to the “Green Deal” was to take the reins and develop a series of metrics for data center efficiency, all of which are proposed to be enacted prior to 2050. By doing so, the EUDCA and CISPE have, perhaps unwittingly, taken on a leadership position within the global alternative energy industry. The large US-based hyperscalers themselves deserve credit for their role in forging an ecologically friendly path for data center power and cooling issues, but none have been in the position to create measurable legislative goals for an entire continent.

When EUDCA and CISPA forged the “Climate Neutral Data Centre Pact,” they proposed the following:

As evidenced by three of the five areas of measure in this shortlist, it is difficult to create specific, measurable results.

Even If It Can’t Be Done

Despite the economic challenges that belie these lofty goals of sustainability and alternative energy, the reality is that continuing to strive for them is the only way to move toward meeting them.

Contact us here at Server Technology to learn more about how our products can support your alternative energy or sustainability goals.

A Teaching on Supporting Higher Densities for Higher Ed