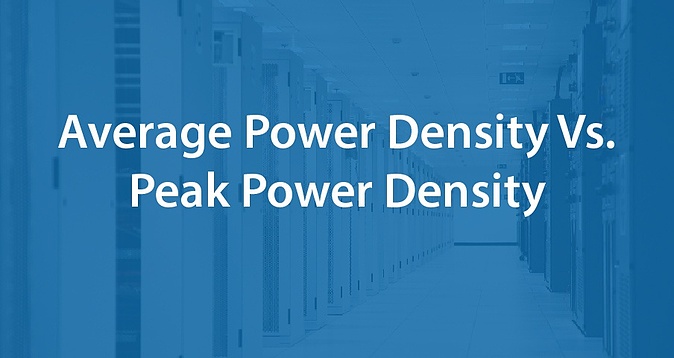 It might be a gross oversimplification but managing power density can be a real pain in the rack.  For those in the know, load balancing in the data center space is part art and part science.  On the latter end of the spectrum, did you know that there is much to be discussed about the difference between average rack power density and maximum rack power density across your data center floor?

It’s not unusual to be a little fuzzy on the differences between the two, but here it is at a high level:  average rack power density is power utilization density that’s averaged over a period of time and space, and peak power density is a maximum power reading at a specific point in time.

And yes, we may have been influenced by the late astrophysicist Stephen Hawking.  Read on.

We delve deeper into the topic of spatial vs. temporal power density variation in the white paper “Managing Variable Data Center Rack Densities,” where we also discuss real-life examples of peak allowable power loads and guide you through overprovisioning some or all racks to allow the overall data center to reach the allowable peak.

The paper ties in the density discussion with main data center goals of efficiency, capacity planning and uptime. It also provides guidance for using art and science to manage varying power equipment densities within data centers and shows you how to plan for handling the varying densities at the rack level.

Managing the Challenges of Density