And What Is a PDU in the First Place? 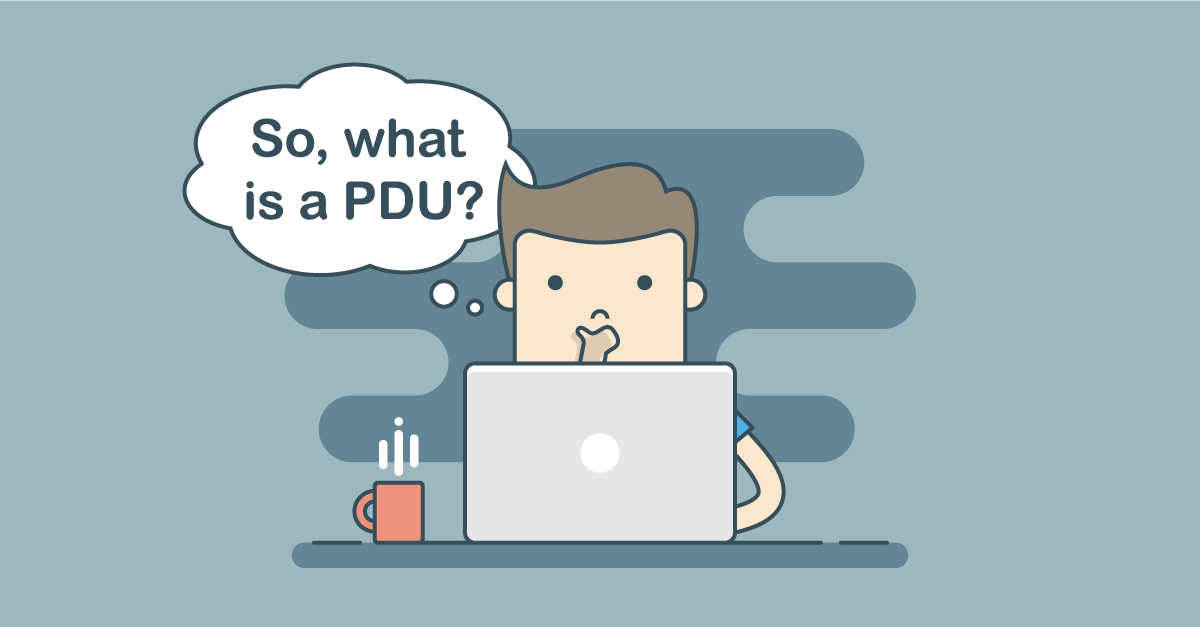 Ever tried searching the term ‘PDU’ in Google?

If you have landed on this blog and were looking for sports awards, corporate awards, and recognition products, you are in the wrong place. Unless, of course, you want to see the Server Technology trophy case, which is quickly being filled by our team of engineers.

Wondering about a ‘protocol data unit’?  As far as we are concerned, that search got answered on the surface of Tatooine when Luke Skywalker and Uncle Owen bought C-3PO in the first Star Wars movie.

Were it not for the sea of acronyms, all of our lives would be simpler, wouldn’t they?  The one used for a data center power distribution unit, affectionately shortened to PDU, is confusing because even within the mission-critical industry, there are multiple PDUs.

Originally a rack PDU was, well, a power strip, and a PDU was a PDU.  As Wikipedia drolly points out, a “…power distribution unit (PDU)…is a device fitted with multiple outputs designed to distribute electric power, especially to racks of computers and networking equipment located within a data center.”  There are multiple types of PDUs, Wiki helpfully adds, including those found inside the rack and those that live on the data center floor.  By the way, we do appreciate being listed under References on the Power distribution unit page.

The truth is that we owe the industry a huge apology for this whole naming confusion thing.  It is completely, totally on us.

The problem was, as we produced power strips with more outlets and at higher capacities, that also supported three-phase distribution and circuit-level monitoring, and provided complete control over the unit, the term ‘power strip’ just didn’t cut it anymore.  Seriously, what else were we supposed to do?  Although we didn’t set out to do it intentionally, we met the market demand to squeeze the functionality of a cabinet-based, floor-mounted piece of electrical gear into the back of a data center rack.

We would like to express our regrets to the folks at Vertiv, Eaton, APC, and any other manufacturer in the PDU space.  We took the term PDU and made it our own.  We use it as often as we can, flagrantly and shamelessly.  In fact, we have taken the term to the next level and added more qualifiers like ‘smart,’ ‘intelligent,’ ‘network,’ ‘metered,’ and ‘switched.’

How do we live with ourselves?  It is pretty easy, actually.  Every time we walk by the trophy case in Reno, it is a little reminder about our contribution to the industry.  It’s our way of justifying the fact that we stole the show, so to speak.

That is not to say that we don’t want to make it up to you.  We will settle up the bar tab at the next data center conference.  Our promise, the drinks are on us this time.