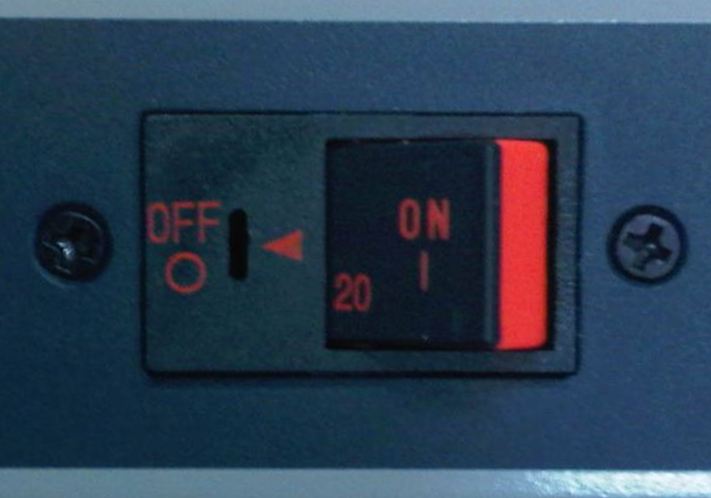 As a Systems Engineer who spends a fair amount of time responding to inquiries received through our Technical Support department I often hear "The PDU blew a fuse. I replaced it but it blew again. Something is wrong with the PDU. Please send me a new one."  Would that we could, but the PDU is doing what it should. The following are some notes about why fuses blow and circuit breakers trip, and how to respond to re-energize the outlet branch safely and effectively.

The first thing to note is that the cabinet-level PDU doesn't blow its own fuses or trip it own circuit breakers. The PDU itself does not create a load on the protected branches of outlets.  Rather, it is the devices connected to the PDU's outlets that create the load and are responsible for conditions that can cause an over-current protection device (OCPD) in the PDU to react.  It's a simple premise, but understanding this is crucial to reacting constructively.

Fuses blow and circuit breakers trip for one reason: Current through the OCPD has exceeded its maximum current-carrying capacity.  Two types of faults exist: over-current and short-circuit. Over-current faults are the aggregate load of the attached equipment exceeding the ampacity of the OCPD and are avoidable through proper loading of the branch.  Short-circuit faults are the result of a faulty component, usually a power supply gone bad, and are difficult to avoid.  In either case, the OCPD is doing its duty when it opens to de-energize the branch and prevent an otherwise dangerous condition.

Steps for re-energizing the outlet branch after an OCPD interruption:

1)  Disconnect all power cords from the outlets that were de-energized by the OCPD.  This is often overlooked, but the issue is this: If the fault still exists the OCPD will react again when the branch is re-energized.

3)  If the PDU is equipped with fuses, note that the outlet branch may be protected by a pair of fuses.  If two fuses are present per branch, always replace both fuses even if a continuity test with a common multi-meter indicates that one of them is not fully open.  Replace both fuses, and always replace using new fuses that are the identical make and model as before.  Re-energize the PDU after replacing the fuse(s).

4)  If the PDU is a non-switched type, the outlets will be energized immediately upon re-energizing the PDU after replacing fuses, or after resetting the circuit breaker.  If the PDU is a Switched type, wait an adequate amount of time to allow the PDU to initialize the ports and sequence the outlets to an On state.  Continue only after verifying that all outlets are live.

5)  Reconnect the power cords one-at-a-time  Wait a few minutes between each to allow time for the device to boot and the load settle before moving on to the next cord.  If a fault with a single device still exists and the OCPD interrupts the fault again, you will need to return to step #1 above but you will have identified the culprit.  If all devices are successfully attached but the OCPD reacts and de-energizes the branch a short time later, the branch is most likely over-subscribed and some loads need to be either removed or re-distributed to another branch.