Zombies In the Data Center: Exclusive Interview With Calvin Nicholson 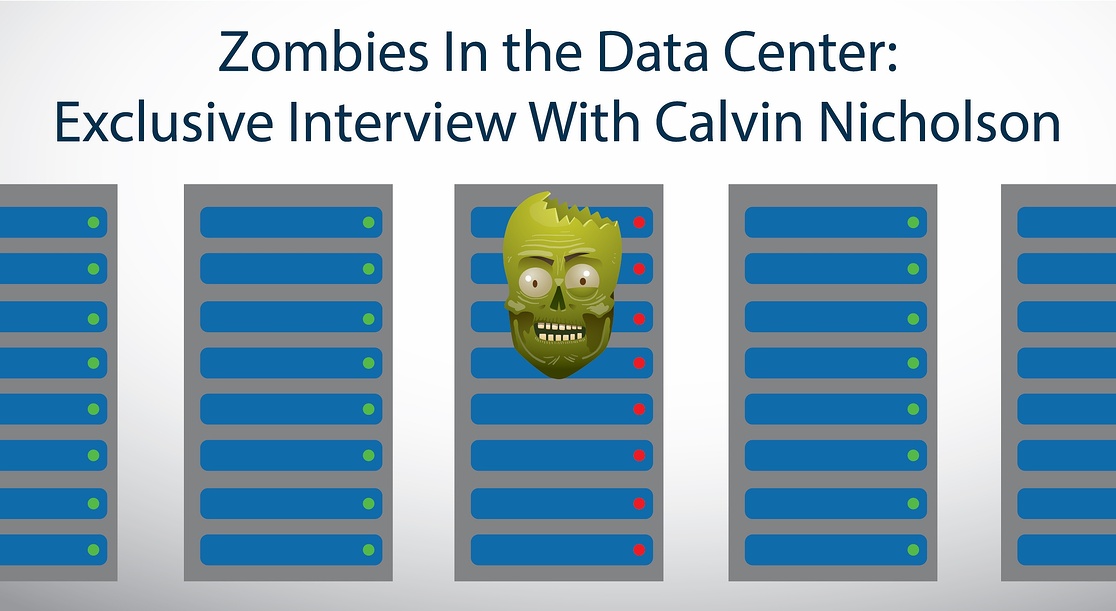 On a show like “The Walking Dead,” it’s relatively easy to dispatch a zombie. A quick headshot or katana slash will usually solve your problem. In the data center, zombies are just as prevalent, but not quite as easy to kill. First, you have to identify them. Data center zombies don’t exactly shamble around with their mouths agape, but they can do just as much damage as their fictional counterparts if left unchecked.

Server Technology’s Senior Director of Software and Firmware Development Calvin Nicholson recently explained the zombie server situation. As data centers have grown, the number of overlooked servers that aren’t carrying their weight has grown exponentially, he said. In fact, a recent Computer World articlesuggests as many as one in three servers may be zombies. Nicholson said these servers leave as much as 40 percent of their loads sitting idle, something that adds up in costs pretty quickly. While it’s not quite a zombie apocalypse out there, it is troubling for any data center manager concerned with saving both the environment and quite a few dollars.

“When you have a data center that grows and evolves, not everyone is watching every single device,” Nicholson said. “For whatever reason, some servers are not doing any useful work. They’re not adding any value and they’re in your rack taking up space.”

“You can’t improve something you’re not monitoring,” Nicholson said. “So, we monitor at the outlet device level and at the infeed level. We even monitor at the branch level so you don’t blow a circuit.”

Nicholson said SPM plays a vital role in seeing which of your servers are useful and which are zombies.

“The value is you’re gaining greater efficiency and not wasting expensive power,” he said.

To highlight the issue of zombie servers, Server Technology will be on hand and two upcoming industry shows: Interop 2016, held May 4-5 in Las Vegas and AFCOM’s Data Center World global conference in Las Vegas March 14-18. Server Technology will host a booth where participants can take a turn playing “Call of Duty: Black Ops 3” on an Xbox. The mission: To kill as many zombies as you can in one minute.

“The idea is to get people’s attention and talk about a common issue in a way that makes sense,” Nicholson said. “One way to be more efficient is to do away with bunch of servers not doing anything for you.”

To learn more about Sentry power Manager or download a free SPM demo, visit our website. And, if you’re at Interop or AFCOM, drop by the Server Technology booth and say hello. You might even rack up a few zombie kills while you’re at it.

Planning For Short And Long Term Variations in Power Usage