Why Denser Data Centers Are Growing In Popularity 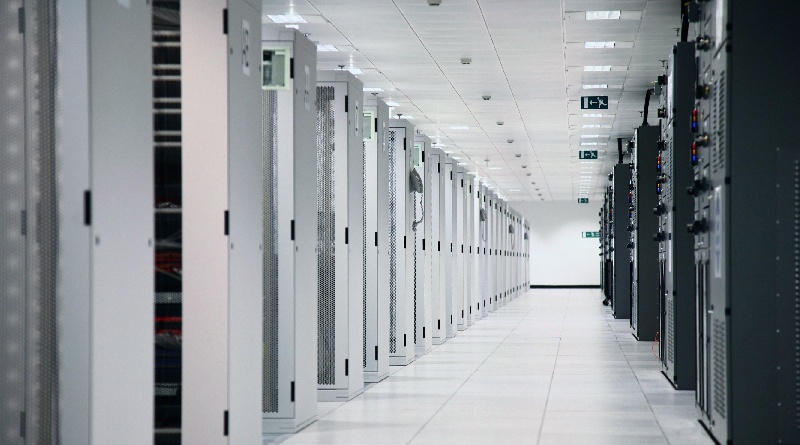 An increasingly common conversation within the data center industry revolves around the need for flexibility balanced against the desire to save money. It’s getting harder to make the case that your enterprise needs more land for capacity expansion. At the same time, 27 percent of data center costs are for power, according to a DCD report in 2014 (http://anthesisgroup.com/wp-content/uploads/2014/08/Data-Center-Issue-Paper-final826.pdf). As you can imagine, the result has been a drive for proportionally higher server and power densities across the globe.

The Impact of Increased Power Demand In Data Centers