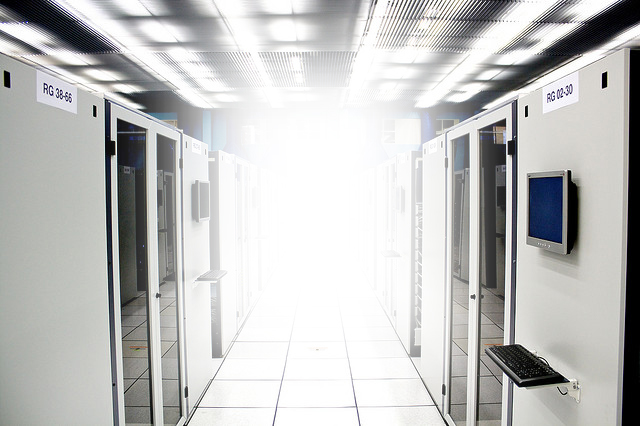 Competition is fierce in the global multi-tenant data center market right now. At the midway point of 2015, for instance, the market grew by 4.7 percent. And physically speaking, the market expanded by about 90,000 square meters during the second quarter alone.

As DatacenterDynamics pointed out, this growth is being driven primarily by the fact that multi-tenant data centers are able to provide faster network speeds at lower prices for customers by cross-connecting and interconnecting these customers to carriers and other data centers via physical cables. In doing so, they’re able to bypass costly third-party Internet Service Providers (ISPs).

Despite the market’s strong growth rate, however, providers are still facing a challenge in regard to high operating costs. And as electricity rates continue to rise, and resources become scarce, high operating costs are becoming a bigger problem. It’s therefore important that network administrators look for ways to reduce costs in order to keep customer pricing under control.

One strategy you can use to control costs is to increase your server densities through virtualization.

By consolidating multiple workloads onto fewer servers, virtualization can produce the same output while using less energy than if the workload was spread out amongst several other servers. Virtualization, as it’s often described, is a bit like public transportation where it costs less for passengers to pile onto a bus or train than to take separate cars.

The process seems like a no-brainer, except for one small hang-up: It’s risky to increase server densities if you’re not using a proper data center power monitoring solution. This is due to the fact that increasing densities can lead to problems like overloading and overheating.

Server Technology can help you mitigate risk while increasing server densities with its High Density Outlet Technology (HDOT) solution. Using HDOT, you will gain up to 42 C13 outlets in a 42U by 1U device, as well as alternating phase power distribution, and per-inlet power sensing for real-time reporting. HDOT also comes with temperature and humidity monitoring, so you can tell if your servers are getting too hot.