Want To Get Rid Of Your Zombie Servers? Here’s How. 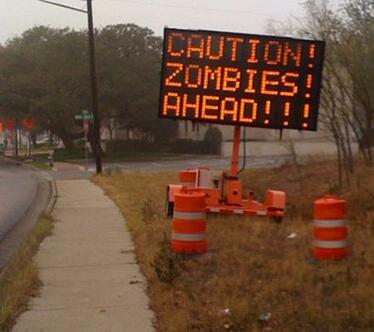 They’re silent. They’re always on. And they’re quietly eating up a large portion of your data center power budget. We’re talking, of course, about your zombie servers—that is, all of the servers that lay dormant in your facility yet play no part in your facility’s daily operations.

What did AOL gain from reducing zombie servers on its network? Financially the company saved $4.3 million in overall costs. Not only that, but AOL was able to generate $6 million by selling the servers to third party purchasers. And environmentally speaking, AOL reduced its overall carbon footprint by 35 percent in one year.

So, are you ready to send your unused zombie servers packing? If so, first you need to dig into your data center metrics and figure out which ones are actually contributing to the problem. In order to discover this, you need to see which servers you use on a daily basis.

Server Technology’s advanced data center power monitoring equipment is one tool that can greatly expedite this process. Using Server Technology’s power distribution units (PDU) you can gain an incredible amount of insight as to how much energy your devices are using on a daily basis. Armed with this data, you can confidently make changes in your facility and have proof to support your actions.

You’ve Just Been Told To Slash Your Data Center Power Consumption. Now What?