Now Trending in the World of IoT 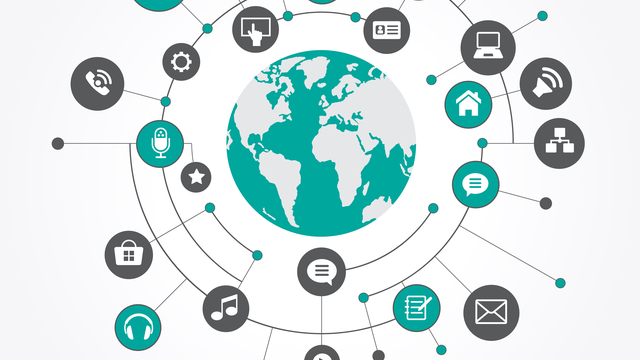 At the risk of being the king of understatements, I am going to go out on a limb and state the obvious: the IoT market is rapidly evolving. As evidenced in a recent white paper by Marc Cram, Server Technology is closely monitoring the developing relationship between AI, Edge Computing, 5G, and the Internet of Things. At the intersection of these technologies lies new equipment that is powered, ultimately, by a rack-mount PDU. This blog is a recap of recently released data from research conducted by 451 Group published in the report “Vertical Industry Needs Drive IoT Platform Market.”

What Lies Beyond Core IoT Services?

At this stage in the development process, it is important to understand who the players are going to be and how, when, and why their services will be purchased. While it comes as a surprise to no one that Microsoft, IBM, AWS, and Google are at the top of the heap, what’s of interest are the products being requested over and above basic services. Known as “add-ons,” these additional features are indicators of the needs of large organizations and a preview of what is to come for all organizations further down the adoption curve.

According to 451, in addition to their core IoT platforms, survey respondents are most likely to deploy the following platform components or complementary IoT products/services:

According to 451 Group, support for specific IoT uses and vertical industry requirements are the top issue for companies looking at new or existing IoT platform vendors. Also, just over half of respondents say they use an IoT platform today, and another half are planning to deploy one in the future.

Contact us here at Server Technology to download Marc Cram’s latest white paper, or to learn more about intelligent rack PDUs and how they can support your Edge, 5G, and IoT needs.

Academic Supercomputing at Research I Institutions