Federal Data Centers: Use Switched POPS PDUs to Save Money 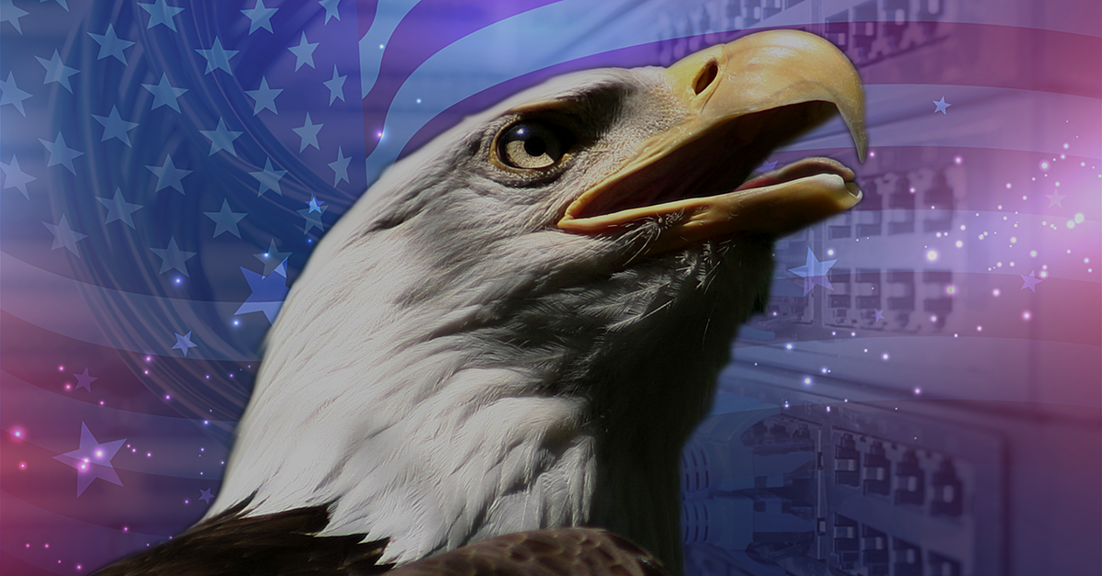 A new bill is being considered in Washington, D.C. that would directly impact federal data centers.

According to The Stack, the U.S. House of Representatives recently passed the Energy Efficient Government Technology Act (HR 306), which would require every federal agency to provide a detailed report outlining the exact steps that are being taken to improve energy efficiency in their data center and computing environments.

These reports would then be compiled by the Secretary and Administrator of the Environmental Protection Agency (EPA) as part of a larger report on the overall impact of cloud computing and virtualization, mobile devices, social media, and data center power consumption among federal agencies. This report would include previous energy usage projections from between 2008 and 2015.

“As the nation’s largest energy user, landowner, and employer, the federal government should lead by example to improve the energy efficiency of its technology equipment and data centers,” stated representative Anna Eschoo (D-CA), who co-sponsored the bill along with Adam Kinzinger (R-IL). “This legislation will reduce the federal government’s energy use, save taxpayer dollars, and set the standard for the private sector.”

As of right now, the bill is waiting for a Senate vote and so it remains to be seen how it will play out. The fact that it’s a bipartisan bill, however, shows just how important the issue is to the federal government; Even in these trying political times, House Democrats and Republicans are working together to drive energy reform, in hopes of reducing unnecessary computing expenses and energy waste by federal entities.

Regardless of whether the new bill gets signed into law, federal data center administrators still have two other acts to consider: the Federal Data Center Consolidation Act* (which has saved almost $3 billion to date) and the Data Center Optimization Initiative. So the pressure is coming from all sides to streamline operations and pinch pennies. Over the next several years, the federal government hopes to consolidate or close many of its data centers.

Immediate action should therefore be taken by federal IT administrators to reduce unnecessary energy waste. Being proactive now may either delay or prevent, the closing of a federal data center. Now is not the time to sit back and try to fly under the radar, but to take action.

Server Technology's PDUs are TAA compliant and have been used by numerous federal agencies including the U.S. Air Force, Coast Guard, Department of Energy, NASA, ARMY, NAVY, and the National Institutes of Health.