What is a Data Center PDU? Defined. 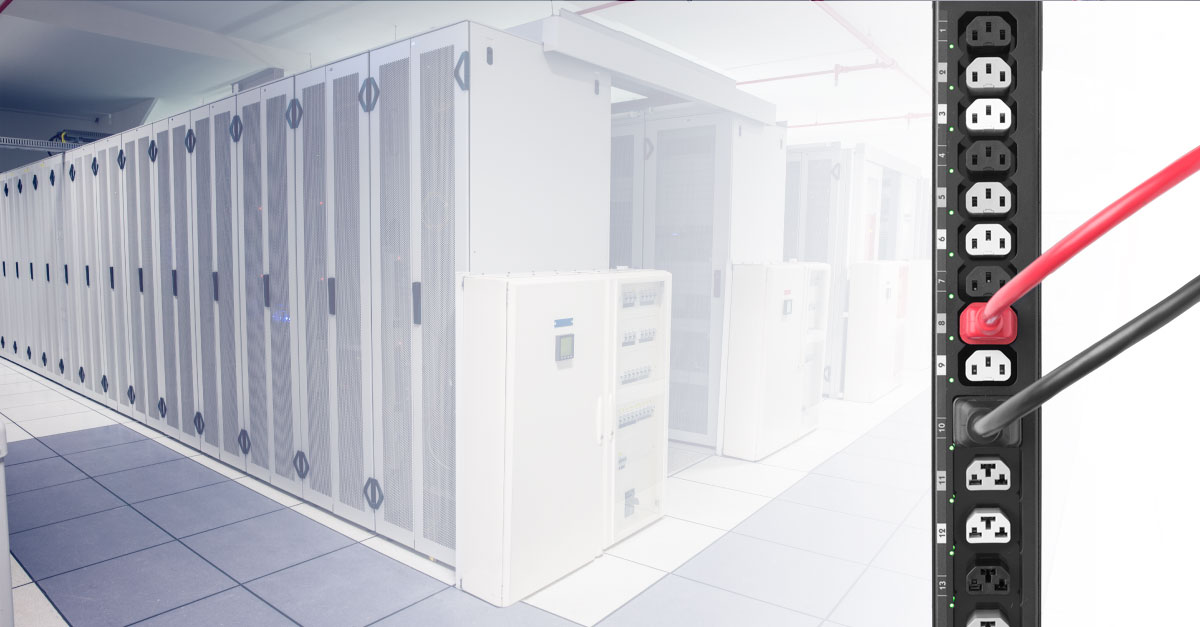 In a recent post, Server Technology more or less took responsibility for the confusion around some of the nomenclature used to describe data center power distribution units.  It’s on us, inasmuch as our brand names set the standard for the product categories that are now used to describe different types of data center PDUs, like switched, smart, basic, etc.

While that opening paragraph may sound like bravado, here is Server Technology acknowledging that we did NOT coin the term ‘Data Center PDU.’  At least, not the capitalized version you see in the preceding sentence.

Be that as it may, the industry has fallen in love with the term ‘Data Center PDU,’ short for Data Center Power Distribution Unit.  And is it just me, or do engineers think that by capitalizing something, it becomes more important than it really is?  You know what I am talking about.  I got an email from engineer friend of mine, and one sentence read, “We are contemplating Capitol Improvements to our Data Center.”  Nope, nope, nope. You mean capital improvements to your data center?  My theory is that engineers randomly capitalize words to impart Great Meaning to Common Things.  Either that, or they are just insecure spellers.

So, what is a Data Center PDU?  Well, it is the same thing as a data center PDU. See the difference there?

It is true, the term Data Center PDU, particularly its capitalized format, has become synonymous with ‘rack PDU’ or ‘rack power strip.’  It’s the device into which IT equipment eventually gets plugged.  And there are different types of data center PDUs, depending on the features and benefits that they bring.   It could be a Basic unit with no network connectivity, a Metered PDU with a built-in power display, a Smart PDU with built in monitoring and intelligence, or a Switched PDU with command and control functionality.

For the record, that sentence was not written by an engineer.  Those capitalized words are actually Server Technology product names. To learn more about the different kinds of data center power distribution units we offer, visit our website or head to our PDU builder.

Alternative Energy and the War of the Currents