Washington Power Outage Should Be a Wakeup Call for Businesses 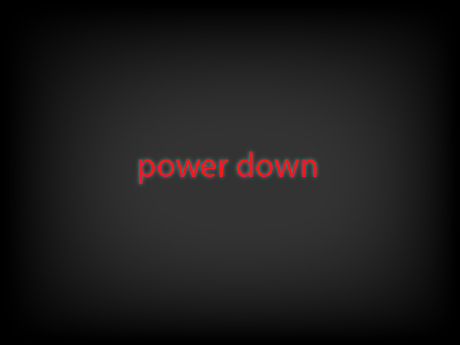 On April 6, the unthinkable happened in Washington, D.C.: The lights went dark in the White House when a local power transmission line failed and sent a cascading power failure across our nation’s capital.

Fortunately, the White House’s backup power generator kicked in almost immediately, which was able to restore power. However, several federal buildings and surrounding academic institutions were left without electricity for several hours following the event.

While there was no lasting damage sustained from the incident, it was a stark reminder that if total power failure could happen at the highest level of the U.S. government, it could just as easily happen in your organization. The fact is that the U.S. electrical grid is, in many areas, outdated and highly vulnerable to malfunctions which could result in prolonged instances of downtime. In fact, much of the infrastructure can be traced back several decades, thus calling into question its stability and reliability.

So, what can your business do to safeguard against these types of occurrences? While you don’t have much say in the infrastructure that carries the power to your organization, as this is the responsibility of your local utility provider, you can invest in advanced data center power monitoring software so that in the event that your backup power is needed, you will have a clear understanding of how much time you have left before it shuts off entirely. Arming your organization with real-time power monitoring information enables you to make informed decisions that could result in keeping your facility up and running for a longer duration until service from the local grid is restored.

Click here to learn how Server Technology can help you Stay Powered, and maintain 99.999% uptime.

WATCH: DCD Enterprise NY: How to engineer a PDU