Use Smart PDUs to Gain Visibility Into Your Data Center 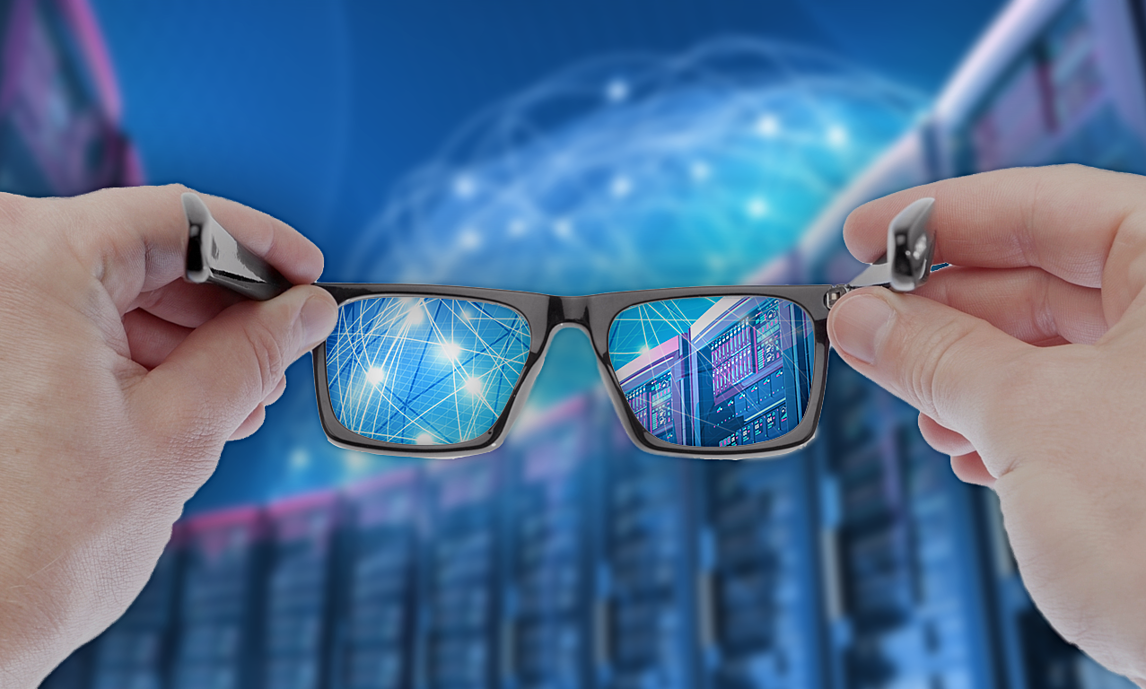 We were recently approached by a C-level executive who was facing a challenge.

His company had recently acquired another organization, and was now in the process of trying to determine the best way to integrate its data center. The data center, however, was in need of a major overhaul.

A big part of the problem was the fact that the former company’s IT team had been using traditional spreadsheets to track its devices and daily power metrics. These spreadsheets were rife with errors (and possible manipulation). For example, the team discovered several network devices in the data center that did not appear in any records.

As such, the team had no way of understanding the data center’s average power load — and was afraid to add or remove anything from the network out of fear of disrupting its delicate balance. At the same time, they couldn’t proceed out of fear of running into unexpected downtime or reaching network capacity.

After implementing Server Technology’s industry-leading PDUs, the team was able to instantly understand how their facility was using energy. The team can now confidently make changes in its data center, and plan for future growth, knowing exactly what the output will be from an energy standpoint. The result is that they save a tremendous amount of time, energy and frustration.