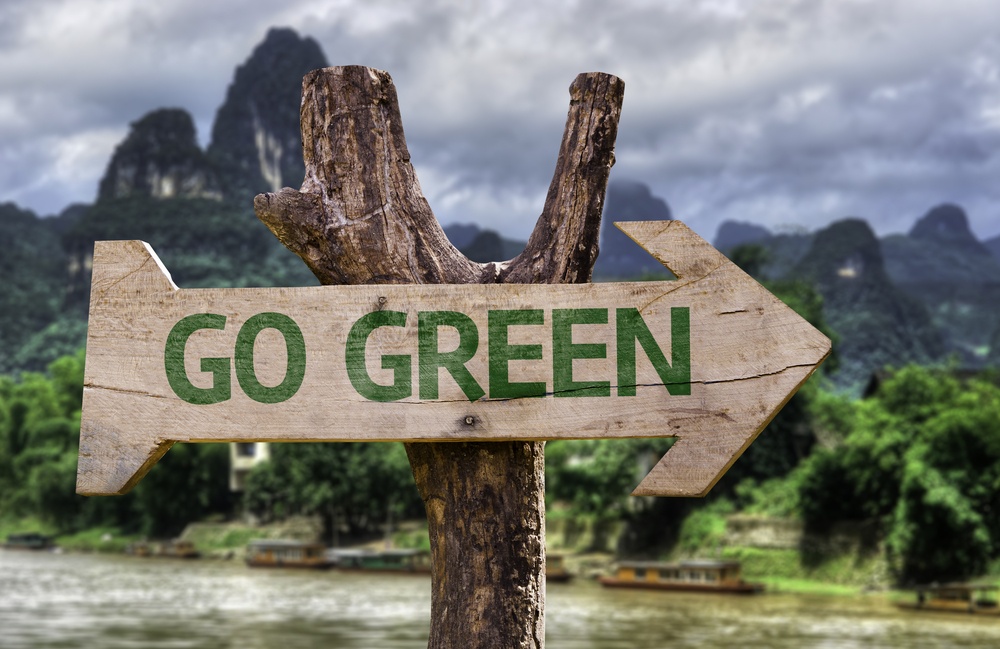 Over the last several weeks, green energy has emerged as a major topic of discussion among businesses.

Facebook, for instance, recently announced a new $1 billion data center in Fort Worth, Texas that runs entirely on renewable energy.

“This is one of the most advanced and energy-efficient data centers on the planet, and it features our Open Compute Project hardware designs that result in world-class levels of energy efficiency,” stated Site Manager KC Timmons. “Also, it’s cooled using outdoor air and direct evaporative cooling systems that emphasize both water and energy efficiency.”

Facebook isn’t the only company going green, either. In fact, almost half of the largest U.S. companies now have clean energy targets. And 44 percent of the smallest 100 Fortune 500 companies have clean energy goals. This is an increase of 25 percent from 2014.

According to Data Center Knowledge, about 190 Fortune 500 companies have collectively saved about $3.7 billion in annual savings by doing this.

So, what is your company doing to improve its data center energy efficiencies?

Look: Not every business has the resources to build a data center that runs entirely on renewable power (although that would be nice). But there are practical steps that every company — right down to the SMB level — can take.

Server Technology, for instance, offers intelligent power distribution units (PDU) that can track energy usage at the cabinet level. By collecting real-time power usage data, your business can gain a much better understanding of how its servers are consuming power.

It’s a cost-effective, and practical, way to go green in the data center.

Scaling Back Your Data Center? Don’t Forget to Do This