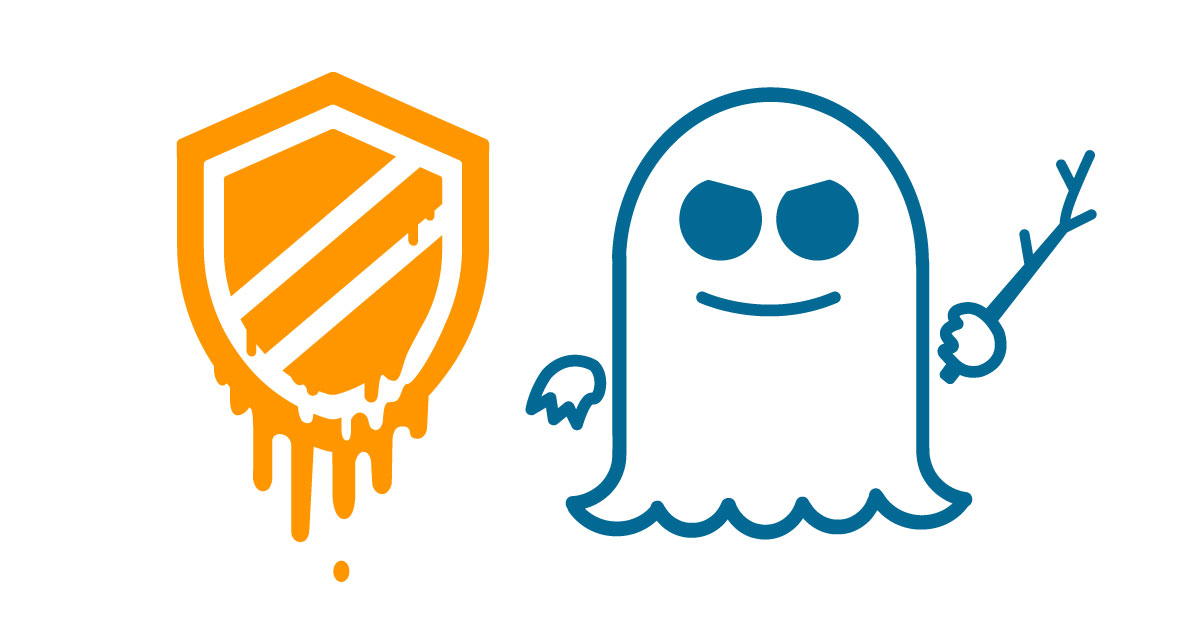 Server Technology has you covered when it comes to threats from the latest cybersecurity attack.  Like last week’s YouTube star, the latest security threat has come and gone.  It is unfortunate that these attacks have become so commonplace that they barely raise an eyebrow these days.  I imagine that this is much to the chagrin of the nefarious code writers who are cooped up in an abandoned warehouse in a very, very cold part of the planet hacking away right now.

A little tip from your friends at Server Technology.  If you want to do this right, shouldn’t you folks at least hire a good marketing firm to help with branding?  Seriously, in this day and age, who rolls out a bad-guy product called “Spectre,”?  James Bond already covered that.  Or even worse, “Meltdown?”  To me, that one sounds like an upstart competitor to “Syndrome” from the movie The Incredibles.  What happened to originality?

Fellas, come on.  You can do better than this.

We will give you some credit, though.  A cyber threat that attacks vulnerabilities in nearly all the processors built since 1995 and that drive all of our devices, both desktop and mobile?  Well, that is certainly impressive in terms of scope.  And the way it propagates through software and the cloud while assisting other malware along the way?  Hats off, nicely done.

But not done quite well enough.

As detailed in this recent Technical Note from Server Technology, the aforementioned potential super calamities are just a new item, at least for customers of our power distribution units.  You may likely know, but each of our PDUs are themselves small computing devices, complete with software, tiny processors, and connections to networks.

But as so eloquently summarized in the brief:  Server Technology PDUs are NOT vulnerable to Meltdown and Spectre.

It seems that there was an oversight – a quality control issue if you will – within the bad guy production departments at Spectre and Meltdown.  While we could only speculate (no one from the Spectre PR Department was available for comment), it seems that there was a rush to release the threat into the cyber world.  Far be it from us to criticize, but it seems that the threat contained its own vulnerabilities and, behold, not all of the ARM processors were included.  The processors that drive Server Technology rack PDUs were not included in the attack.

What is a PDU vs. a Power Strip?