IoT In Our Lives 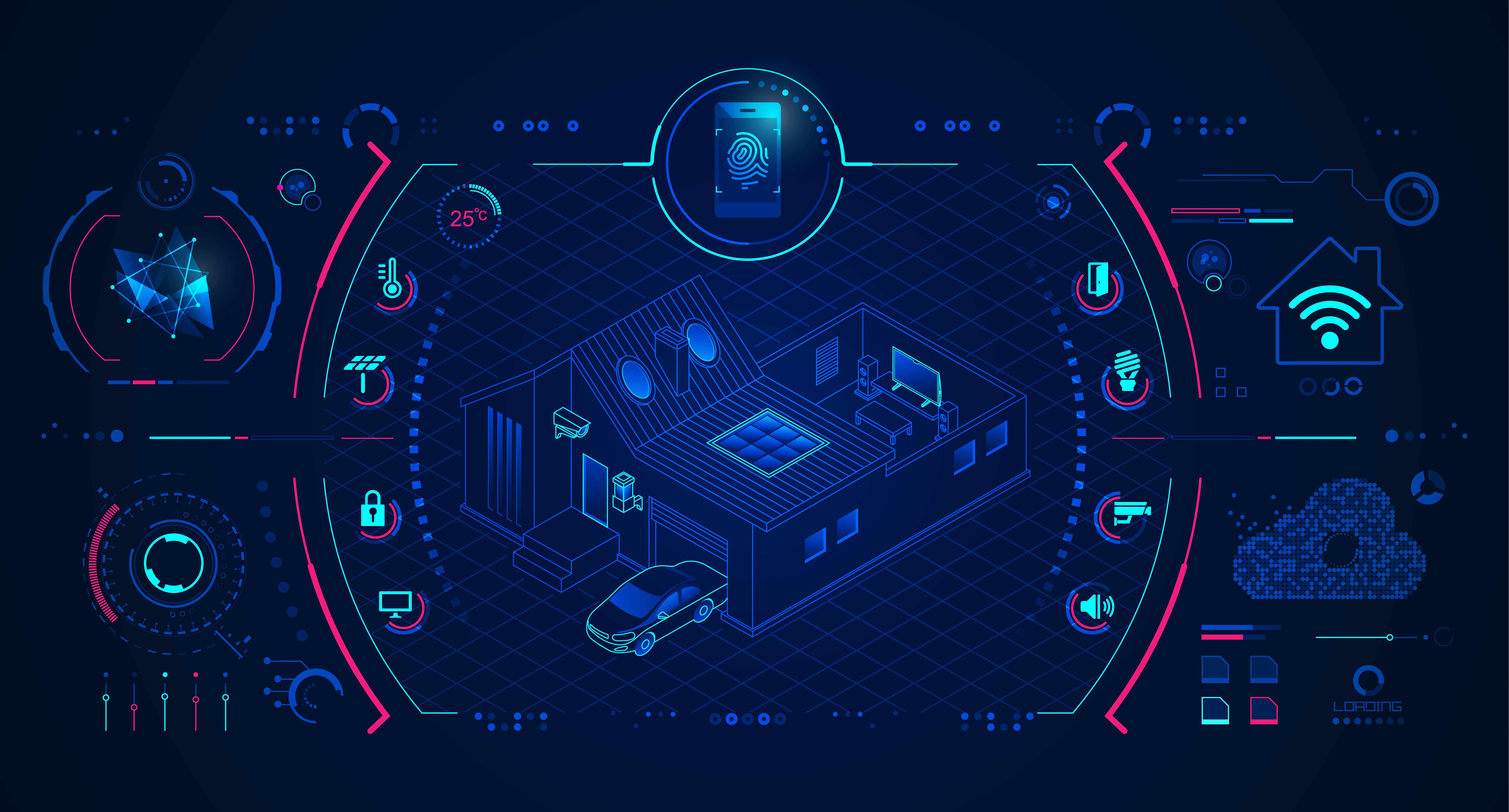 In a new Industry brief by Mark Cram entitled The Internet of Things in our Lives*, Server Technology and Raritan rack power management brands provide insight into the progress being made within the realm of the internet of things, with a tie to each company’s role in the ongoing digitization of the world. Most people have become more immersed in the world of technology. While ‘tech’ is more generally associated with younger generations, the reality is that it touches everyone.

Cram opens the brief by demonstrating how nearly everything around us is being digitized, and providing three ways to define the internet of things: Near Me, On Me, and In Me. In the first category, Near Me, Cram notes that “… IoT devices are in our homes, our offices, our vehicles, on the roadways, at the stoplights, on our bridges and railroads…” in the form of devices that do things such as “...measure temperature, humidity, air quality, foot traffic, vehicle traffic, room occupancy, light intensity, water flow, power consumption….” He backs this up with a list of things that sensors and controllers monitor and measure. Unless you are in a related industry, you probably haven’t spent much time thinking about the number of digitized objects and devices that commonly help us connect to our physical world.

The On Me category of IoT is fairly easy to identify with, as most of us have now, and possibly for decades, solicited the services of a mobile phone. More recently, many of us have strapped on a fitness tracker or smartwatch. The ‘tech’ that we have on ourselves – even that pair of Bluetooth® earbuds – all have sensors that are either on or are being transported by the host (meaning the individual who is wearing or carrying the device). This supports the Citizen Sensor concept described in the whitepaper “Smart Cities Run on Smart Power,” and in several blogs on the topic. As Cram states, most people carry “…microphones, cameras, GPS (units), accelerometers/tilt sensors, and a magnetometer/compass all inside a single smartphone.”

The third category, In Me, is where most of us mentally draw the line, at least for now. Why? In part because there are legal and ethical questions surrounding the concept of putting digital devices inside of our bodies. If you are drawing that line as you read this, consider the following: Had you run even the most conservative of today’s technological realities past a citizen of the year 2000, they would have undoubtedly drawn that same line. Why? Because the potential for the current and soon-to-come levels of digitized technology to do both good and harm is amazing.

All the same, as Cram points out, there are now programmable microcontrollers that are 1.5 mm, or roughly the size of a “…coarse grain of sand.” There are practical applications to this technology within the human body, like always having your ID on you or not having to carry an access control card or fob again. Most people wouldn’t feel digitally threatened if faced with having a pacemaker installed, but what about one with the ability to transmit critical data or perform firmware updates?

To read more about “The Internet of Things in our Lives,” and the role that the Server Technology and Raritan brands play in it, please follow this link for access to the full Industry Brief.