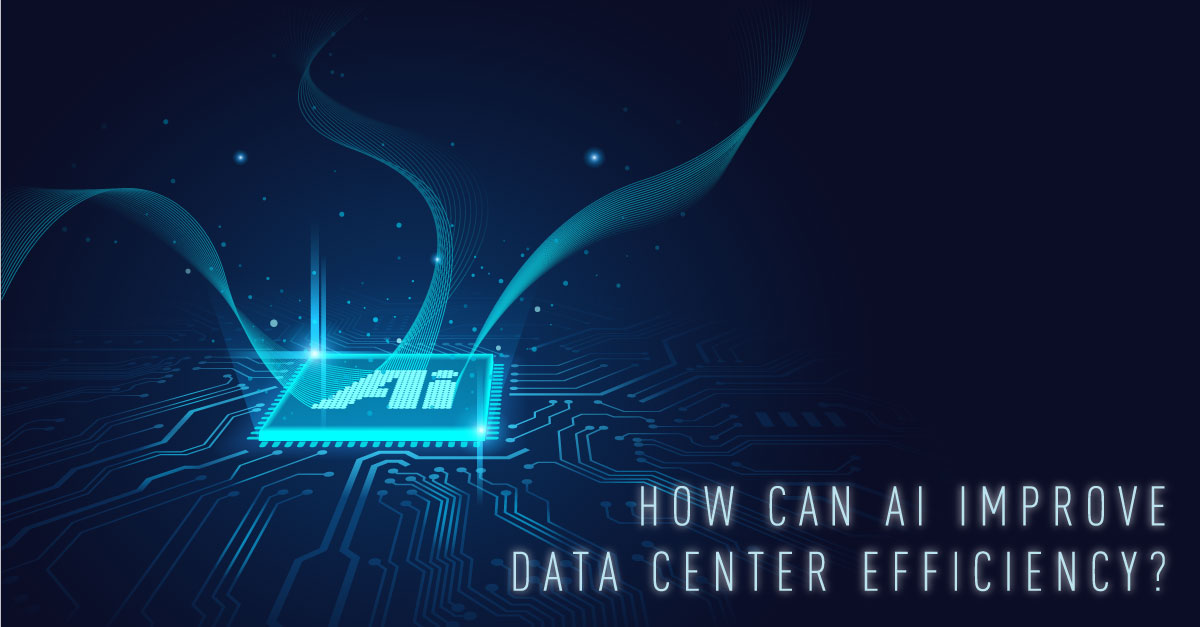 The consensus in our last blog is that AI will, in the short term, cause an overall increase in the electrical activity in data centers whose owners are leveraging artificial intelligence. There is also strong evidence that companies can deploy hardware such as intelligent PDUs and artificial intelligence software like that made by DeepMind to help reverse this trend.

First, let’s talk about the latter. Google has been a leader in the adoption of business intelligence to help reduce one of its single largest operating costs: electricity.  In fact, as the old Remington electric razor commercial went, they liked it so much the bought the company that made it. Shortly after Google acquired machine learning company DeepMind in 2014, the newly purchased entity set its sights on developing an algorithm that would focus on improving Google data center’s already-low PUE results.

Google’s ‘DeepMind methodology’ focused on the mechanical system – the low hanging fruit on the tree of data center inefficiency.  The first Google project concentrated on the main components of the cooling system.  These are the pumps, chillers, and cooling towers whose job it is to remove the waste heat form the computing process and remove it from the facility.  It is understood that they spent two years compiling historical data that could be used to train the deep network.  How does AI like DeepMind learn?  In much the same way we do: by sorting through lots of data and years of information, only much faster.

More importantly, where does all of this data come from?  It is collected by multiple sensors, exactly like those found in intelligent (or ‘smart’) PDUs.  The Google data collection effort originates on the mechanical side of things, in pumps and mechanical system control panels. However, it would be meaningless without corresponding power consumption and waste heat data collected at the rack. That’s because AI cannot be applied to energy efficiency problems without significant data about exactly what is going on at the rack.

Now, in some corners it would be considered insincere for the author to now launch into praise of network PDUs.  It’s hard to resist the urge, because they have the ability to provide power monitoring, management, control and environmental feedback, all in one device.  Since all of the devices running a data center need power, it might also be considered redundant to remind readers that an intelligent PDU also provides said power to the loads to which they are attached.  We don’t think it is.

Even for technology companies for which power is not one of the largest recurring costs, there is a lot to be said for using the right PDU to reduce complexity and increase efficiency.  By leveraging a Smart PDU that is both a power distribution device and a sophisticated power monitoring solution all in one, Server Technology believes that you are well on your way toward laying the groundwork for better data collection, analytics, and learning, whether it be by the normal or machine variety.

Interested in learning about artificial intelligence, its relationship with other technologies, and the resources it requires? Make sure to read our new white paper, "Powering the Next Revolution: Artificial Intelligence".